By static art I mean that a lot of stuff in the game doesn’t have any animations done yet. But I now have at least a single frame of art for almost everything in the game.  The only exception are the backgrounds, which are still placeholder art.

Checking my emails it looks like I started doing pixel art for In Retrospect around March of this year.  And outside of some programming / design tweaks here and there, I really haven’t done much else on the game since then.  So that’s about 9 solid months of just working on pixel art, day in, day out.  Fun!

I did some quick math, didn’t count everything exactly but skim counted and it looks like I did art for a total of around 3,750 16×16 tiles, which is about 960,000 individual pixels.  THAT’S ALMOST A MILLION PIXELS.  I mean yeah not every single one was individually drawn, there are fill tools, copy and paste, etc. but geez louise that’s a lot of pixels.  If and when I get the animations in it will surely top a million.

There is still a ton of work to do on the art. Some of it I’m happy with, some of it I’m not. The UI / menus need some work. And as mentioned above, I still need more animations. But it’s a pretty big milestone nonetheless. 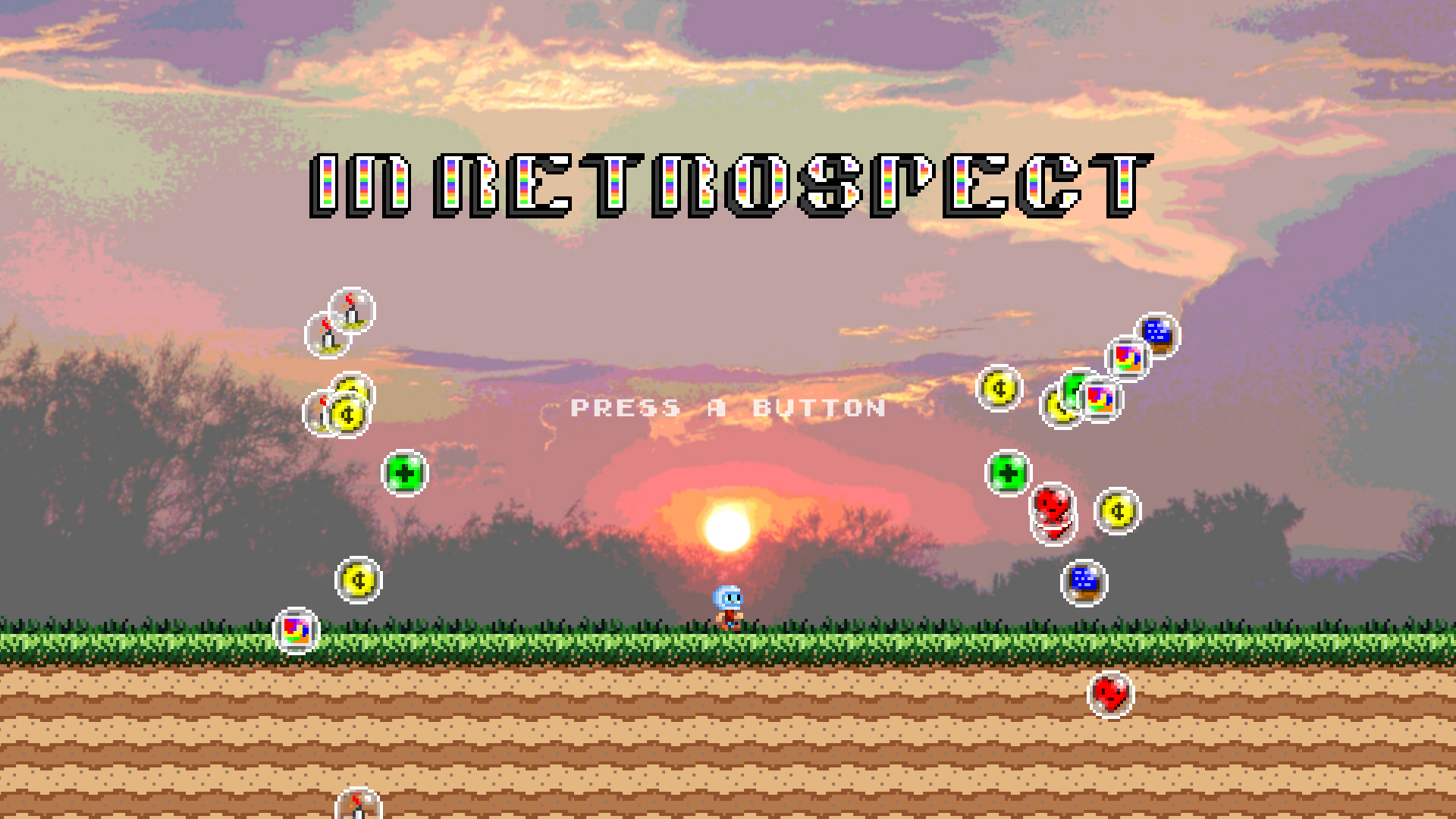 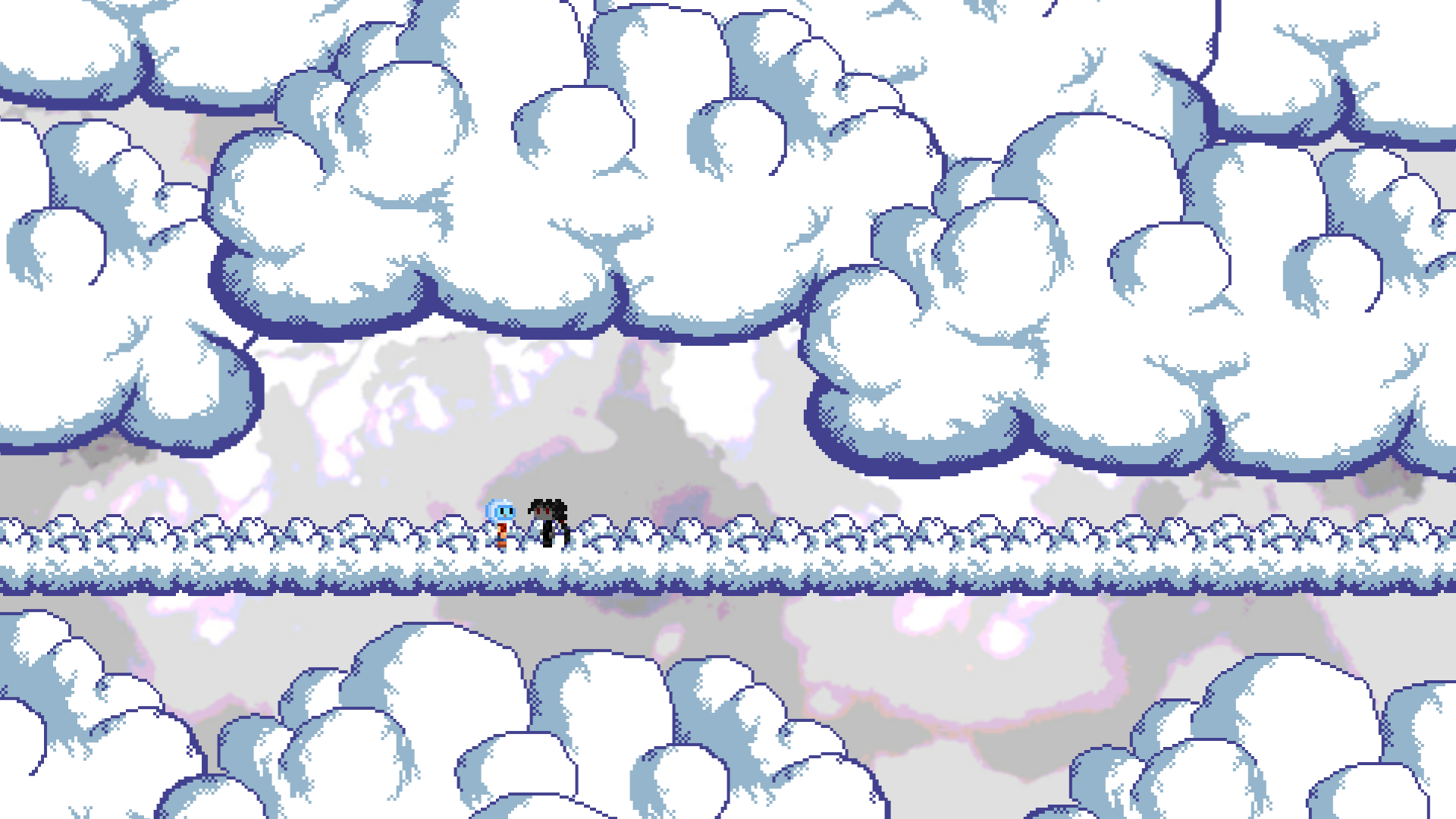 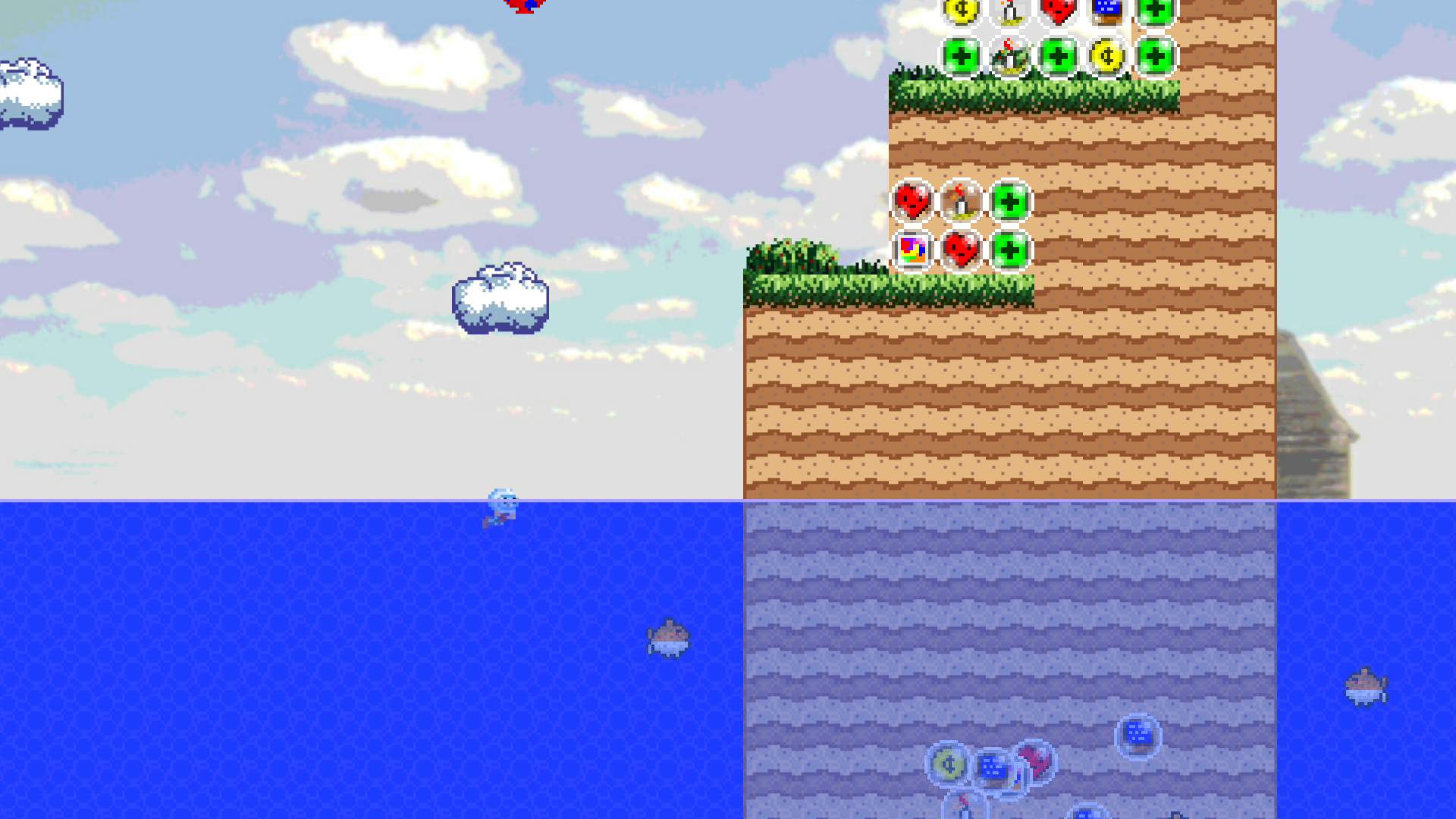 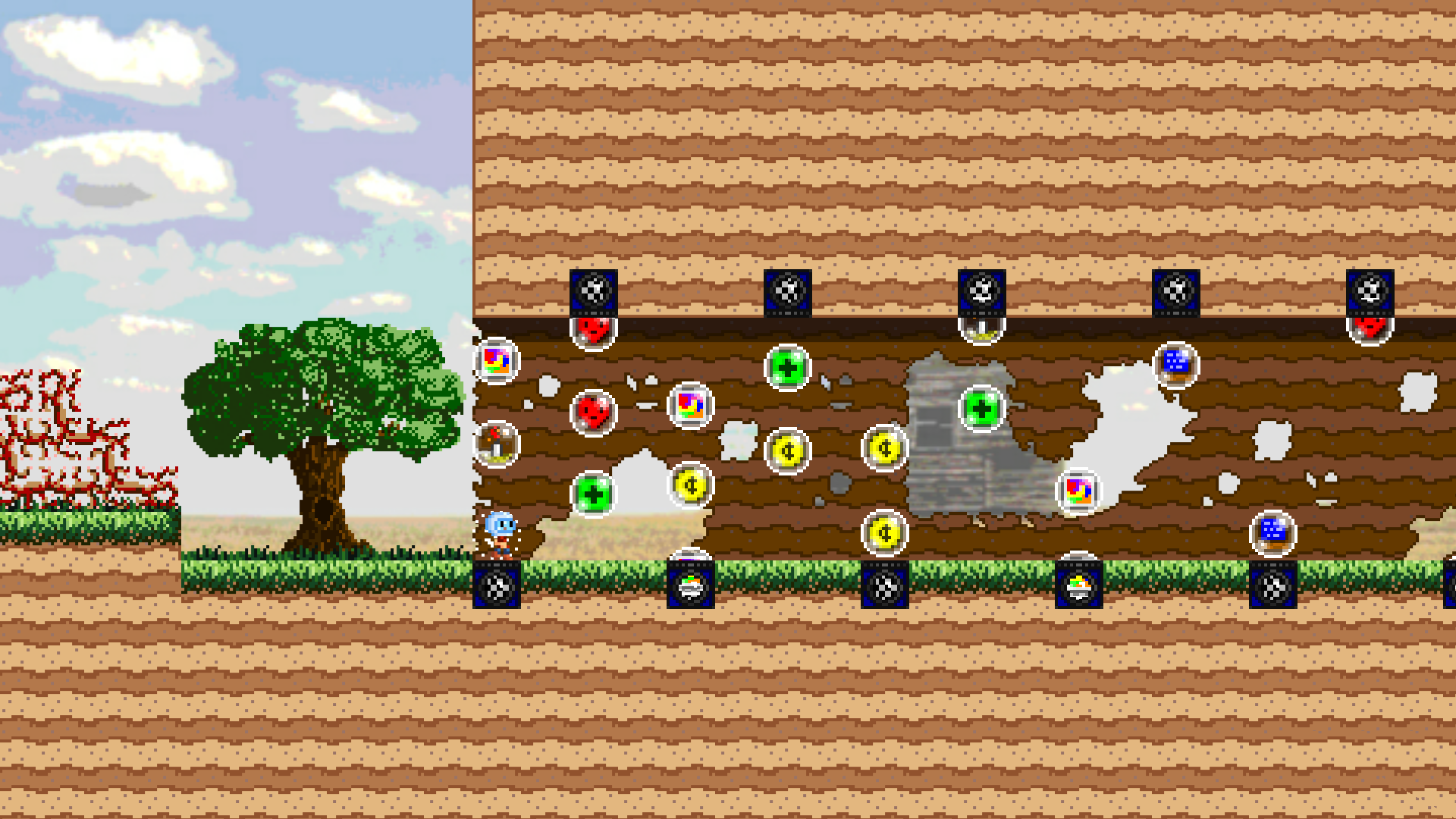 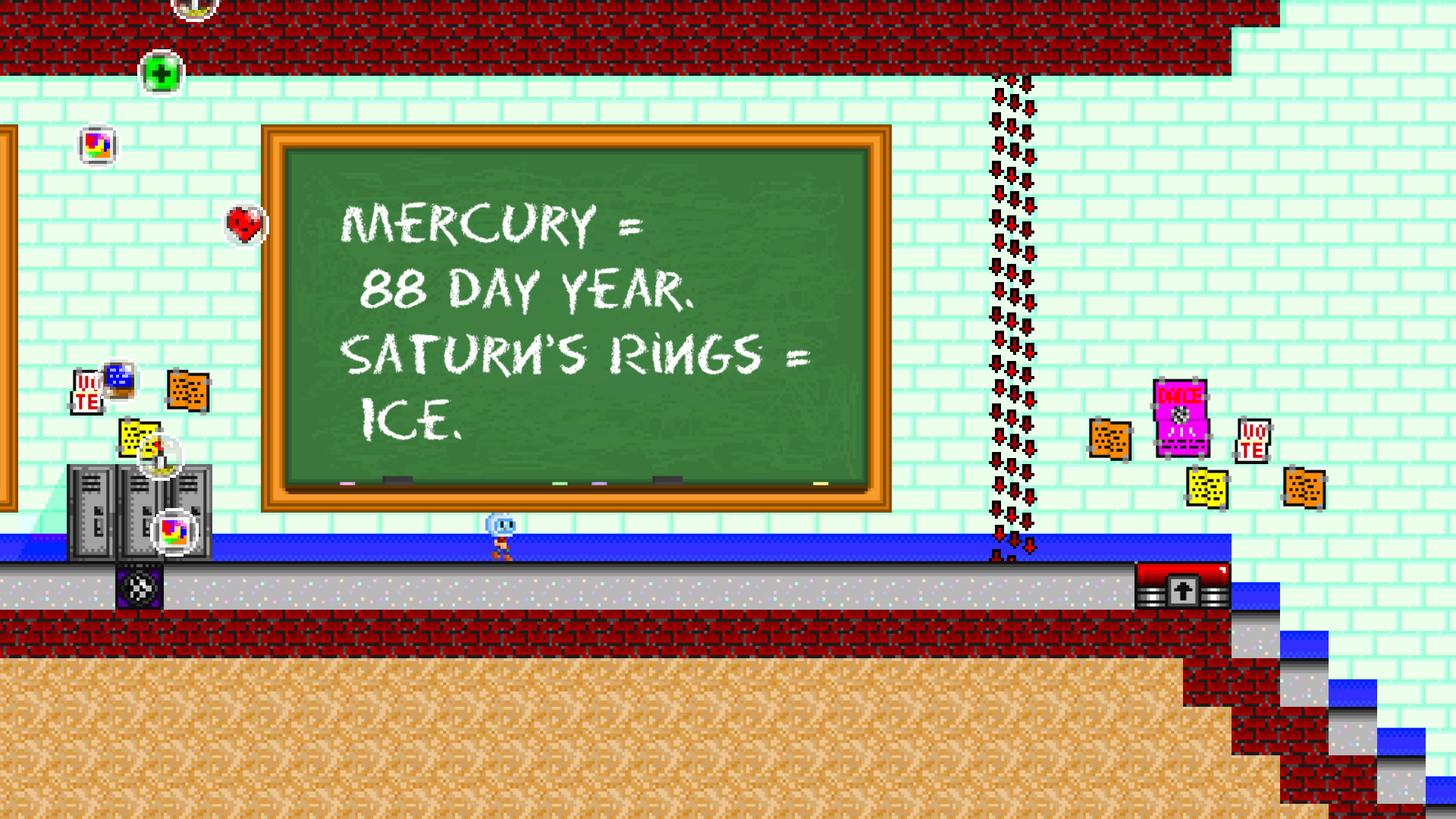 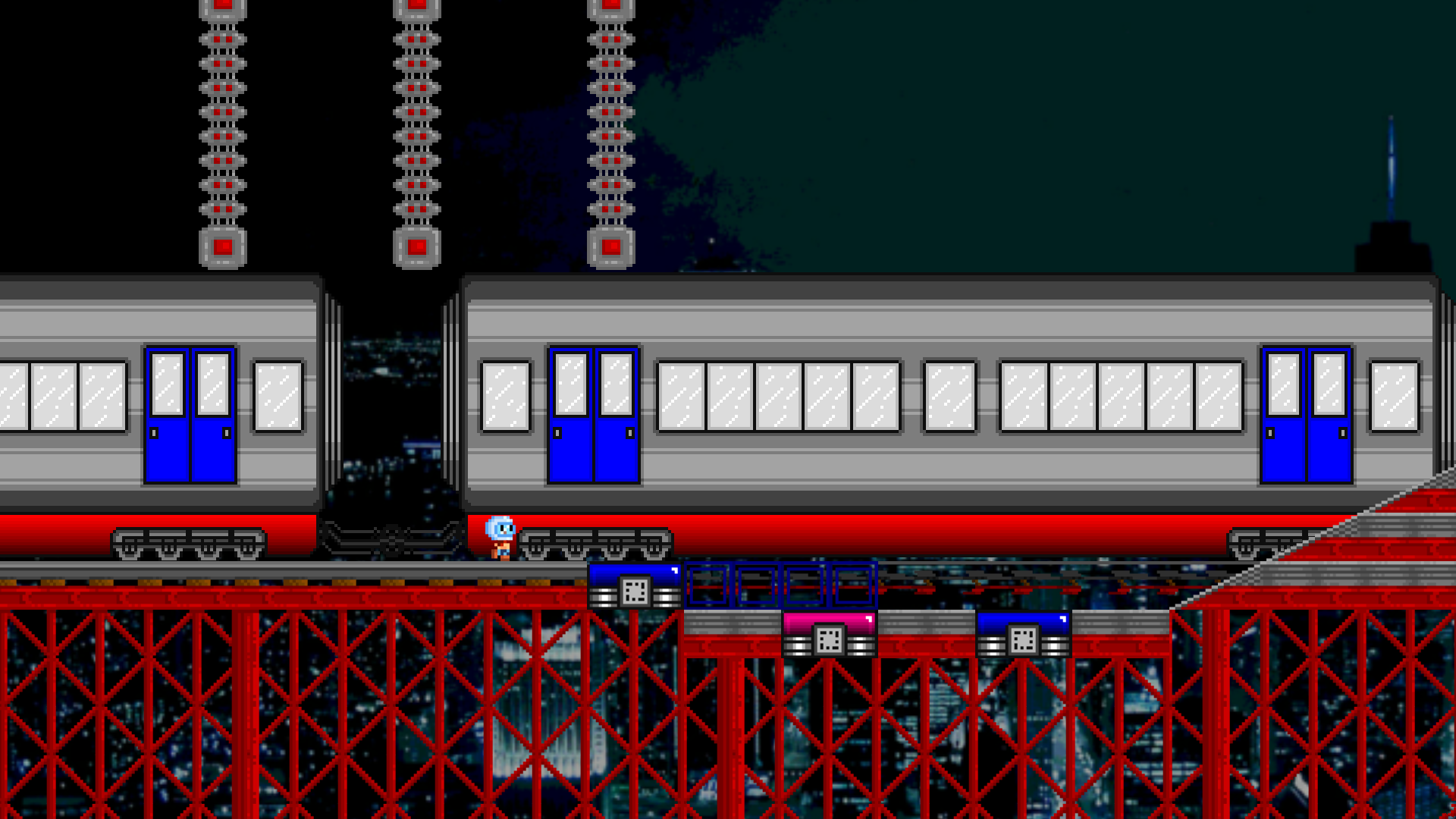 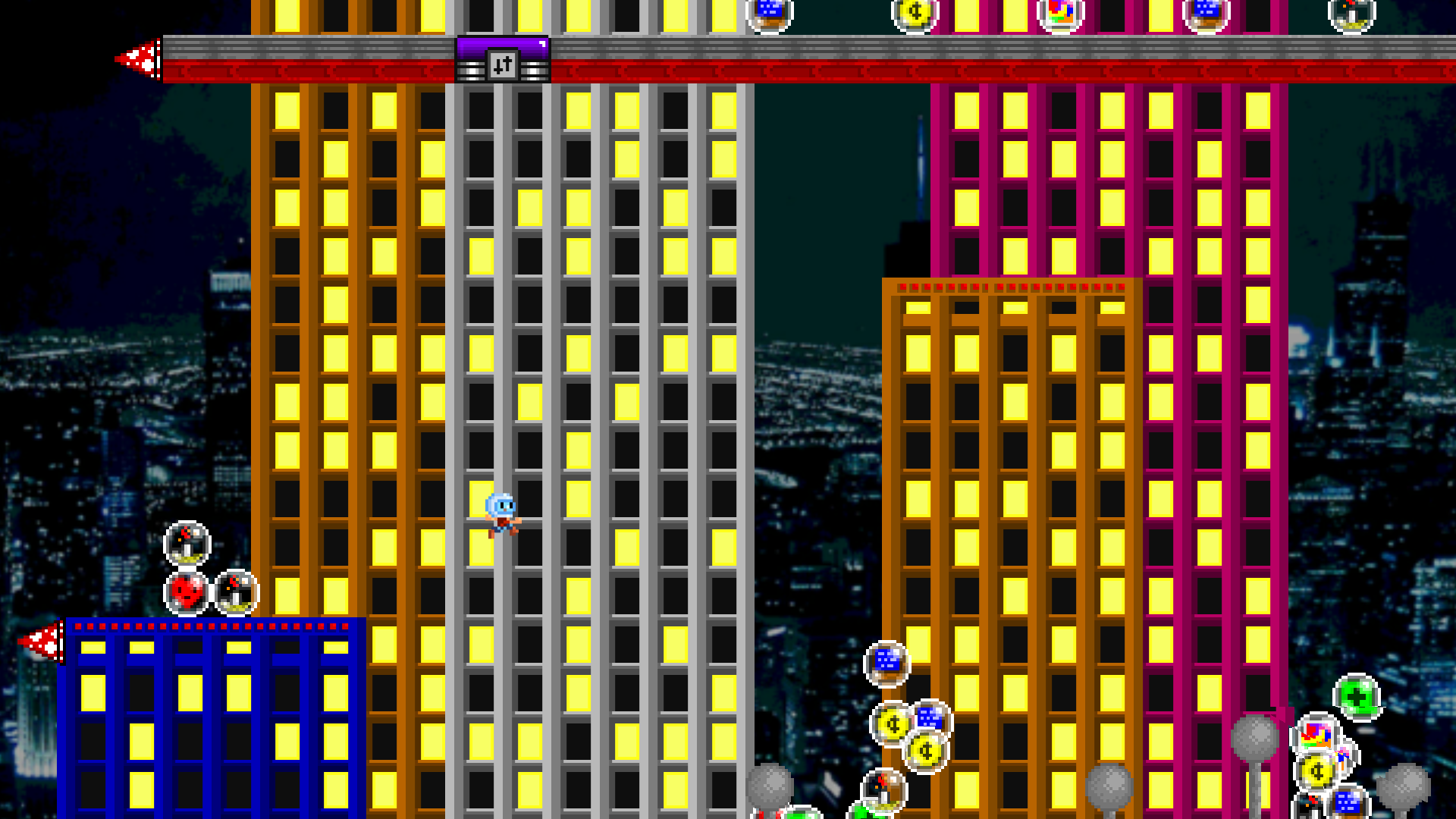 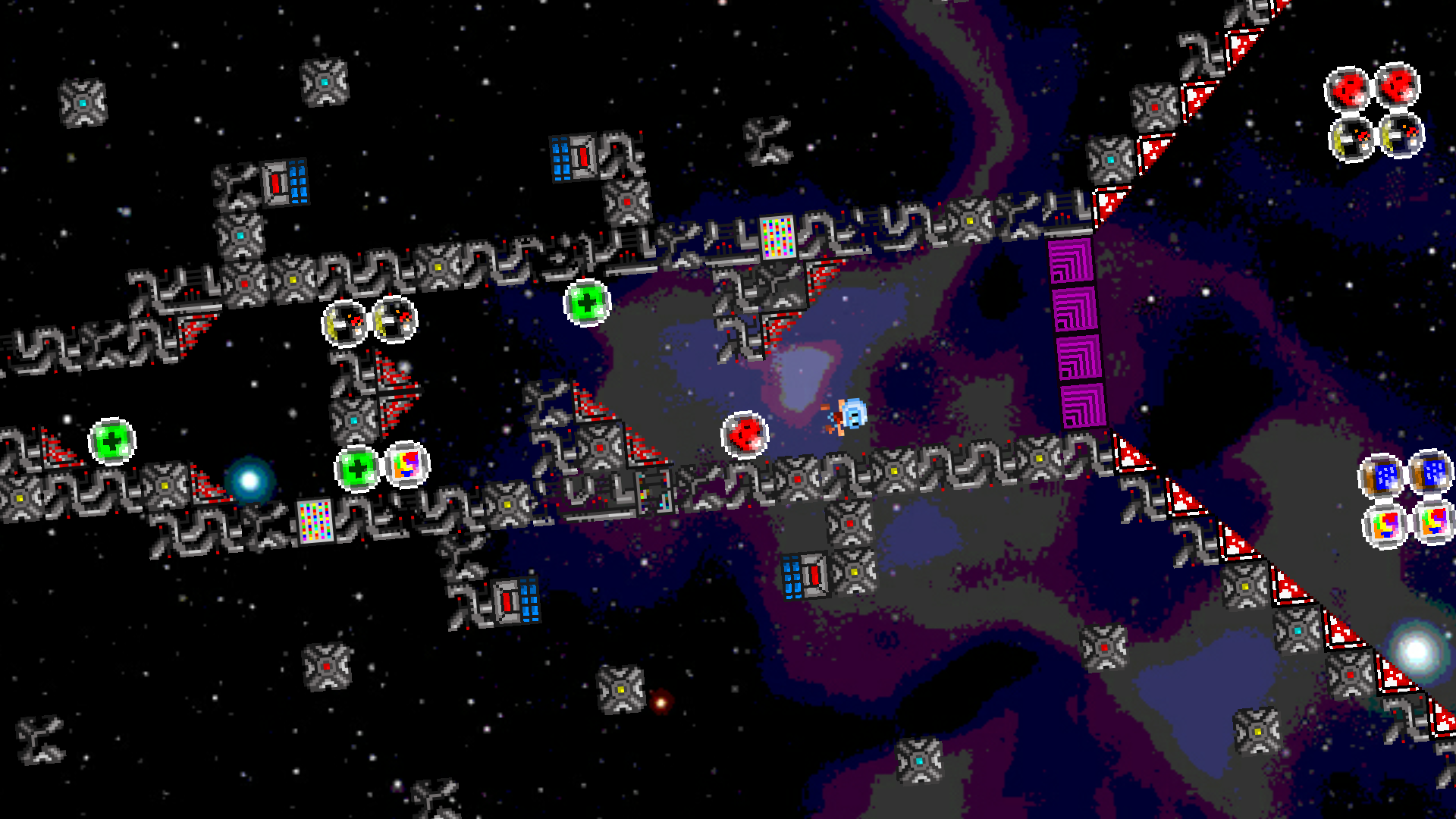 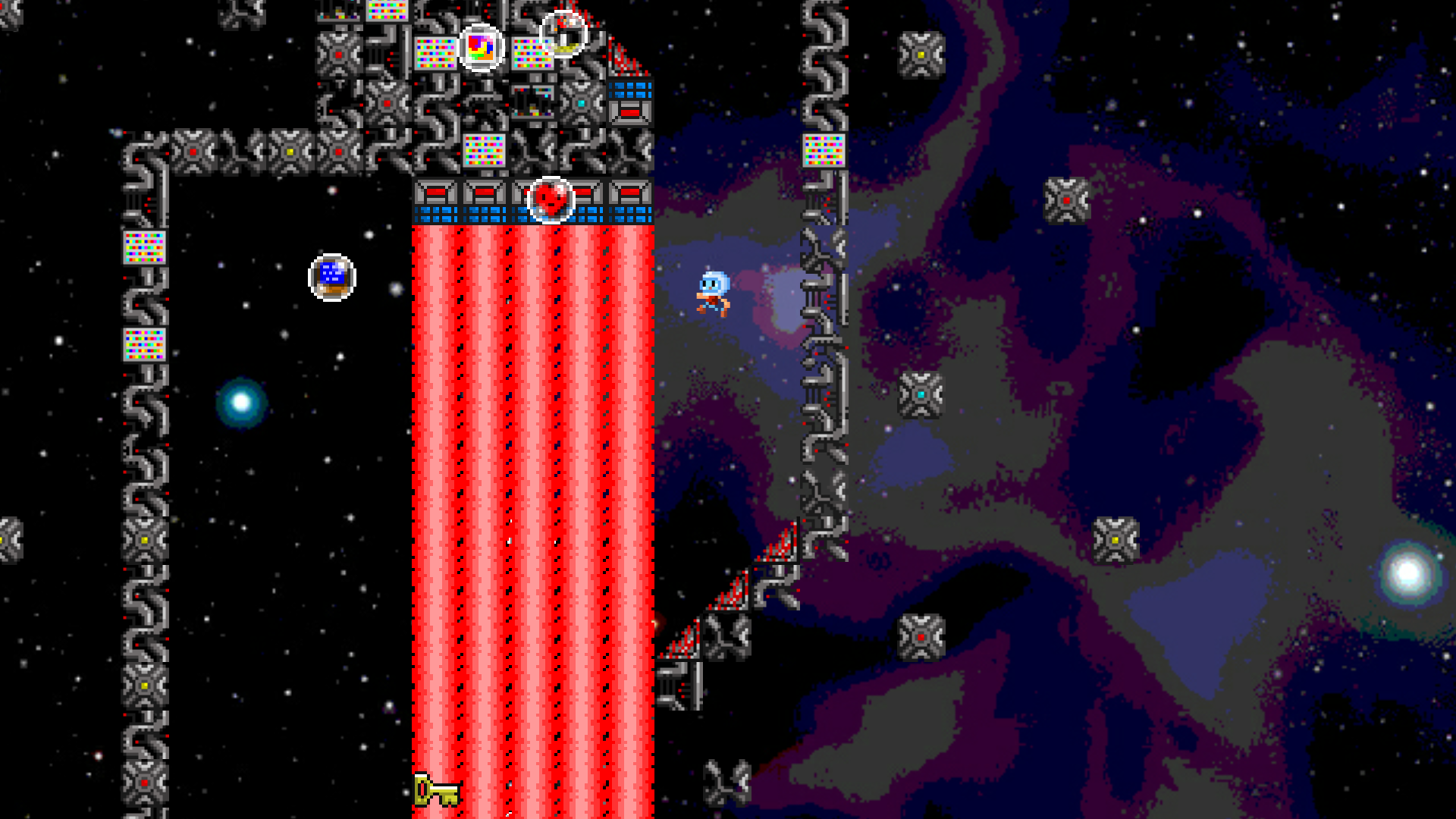 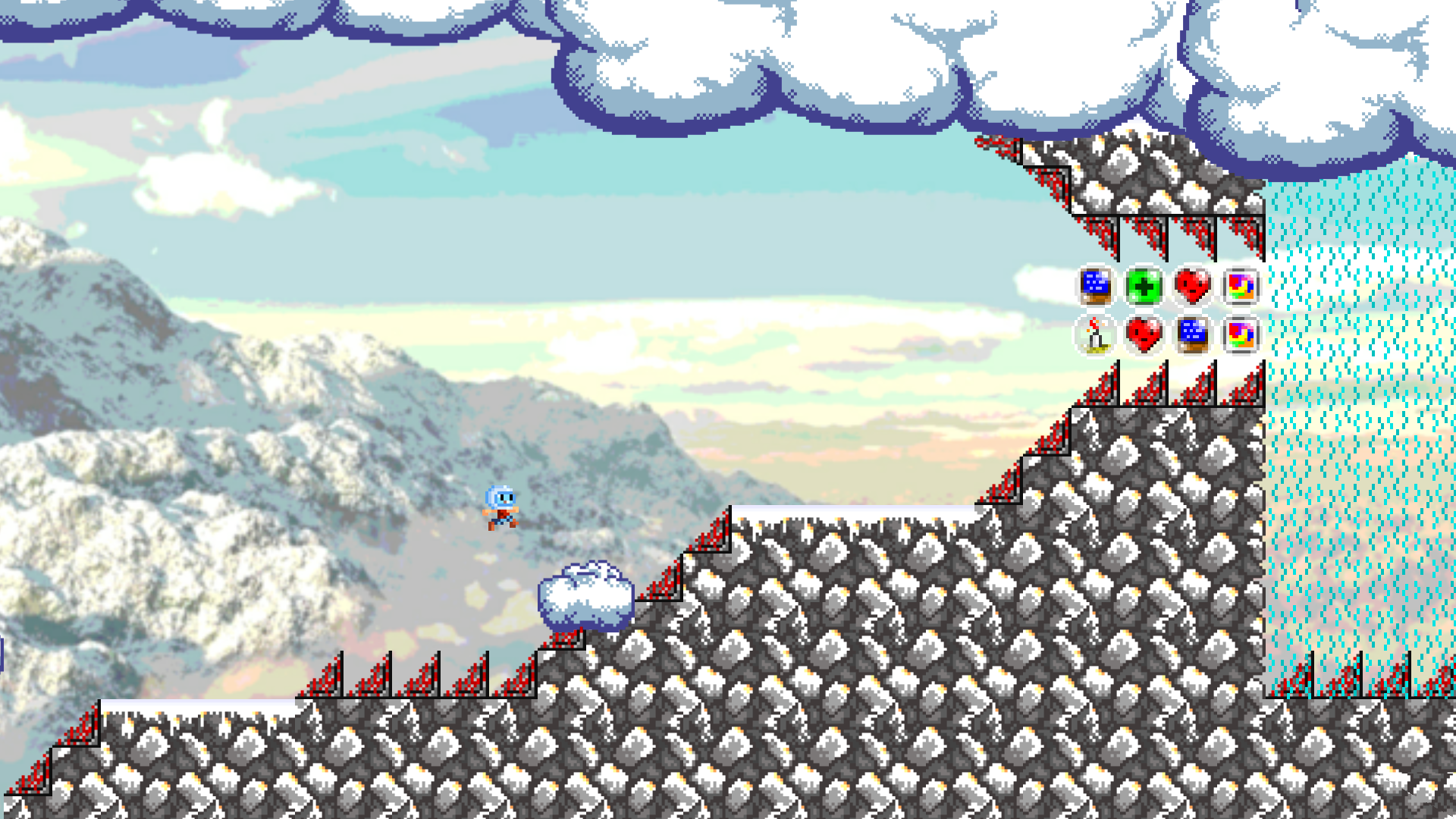